Routing in the public transit network

This article describes how the routing in the public transit network can be implemented using the Round-Based Public Transit Routing (RAPTOR) as a base. 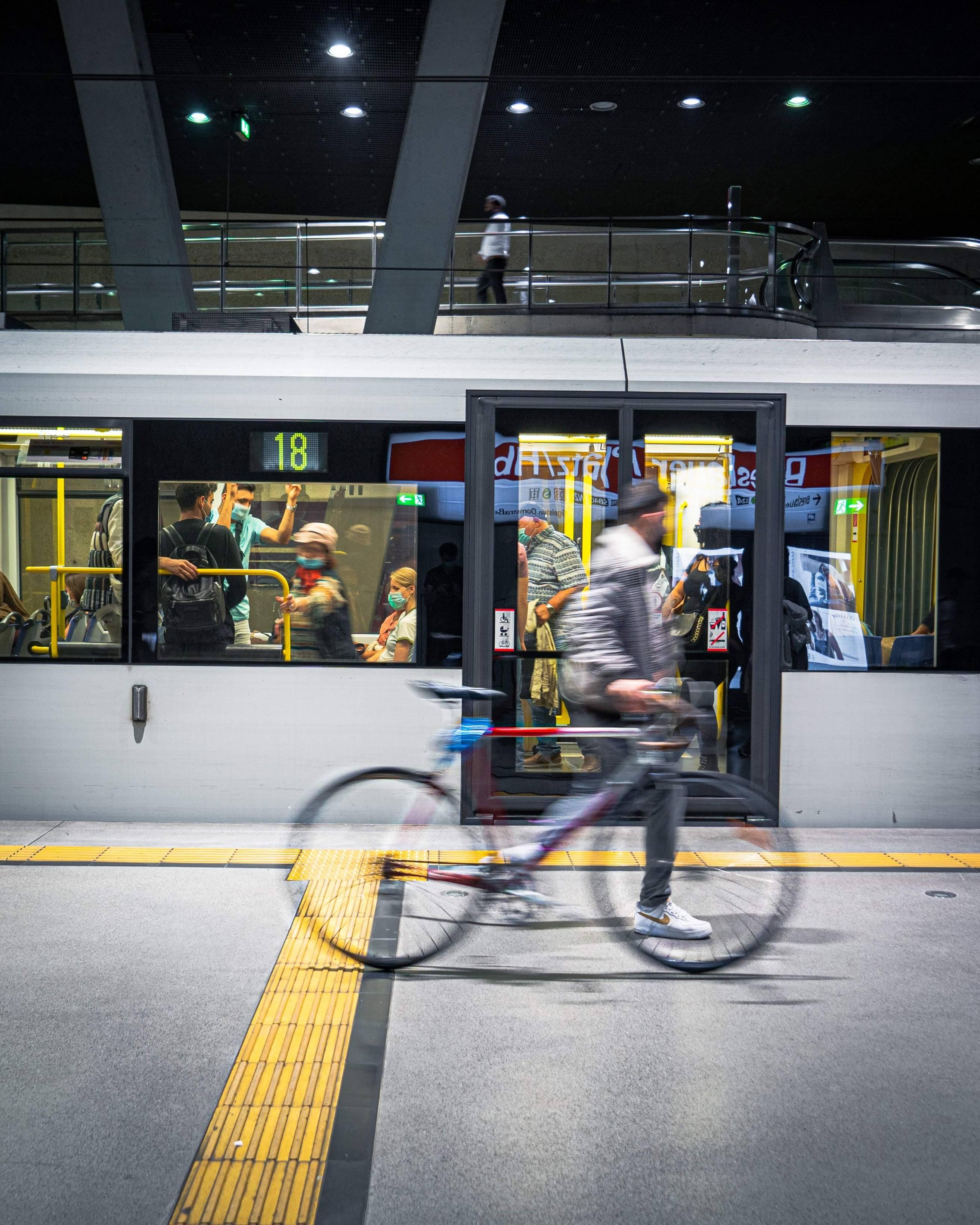 The task of finding the shortest path between two nodes in a graph is well-studied in computer science literature. The well-known Dijkstra algorithm finds the shortest path from a source to all other destinations. In this post, we explain how did we handle routing in the public transportation network for one of our clients at Communere.

Public transportation differs from other networks. The main reason is that the edges are available only at certain times. For example, consider a bus that leaves stop X at 08:00. The edge between stop X and the next stop is available only at 08:00. This proves to make routing much more difficult. The following questions must be considered in this scenario.

These problems make traditional routing algorithms inefficient in this case.

Round-Based Public Transit Routing (RAPTOR) is a temporal pathfinding algorithm developed by Microsoft. The original publication of the algorithm by Delling, et al. is available here. This algorithm was developed to address the mentioned problems. It is widely different from Dijkstra. It doesn't even need a Min-Heap to prioritize the shortest paths!

In public transit network, each means of transportation moves along its predefined route. Unlike general-purpose routing algorithms like Dijkstra, RAPTOR utilizes this property to find the optimal path. To illustrate the difference, consider the following scenario.

The graph below depicts a public transit network and its availability times. Each colored line represents a path that a bus takes. The red line starts from stop 1 at 08:00 and arrives at stop 7 at 10:30. Stops 2, 3, 4, and 5 are the intermediate stops in this route. Each intermediate stop is 30 minutes away from its neighboring stops in the route.

Assume that we want to find the earliest arrival time for stop 7 given that we are at stop 1 at 7:45.

The first thing would be to find the earliest leaving bus (or other means of transportation). In this case, there is only one bus leaving at 08:00 so we have a total waiting time of 15 minutes at stop 1.

With this information, the algorithm can stop and report the earliest arrival time for the desired location is 10:30. This is a valid answer if the desired number of interchanges is 0. However, there may be a better path by changing lines.

The iteration continues until no improvement can be made or the algorithm hits the maximum number of iterations.

RAPTOR has become the de-facto algorithm for public transit routing. Most of the other algorithms need preprocessing stage to have an acceptable performance; this is not the case for RAPTOR. Most of the queries are almost instant in small networks. This algorithm proved to be more than three times faster than the modified versions of Dijkstra.

Got an idea you want to bring to life?